Kristin Elizabeth Cavallari was born on January 5, 1987, in Denver, Colorado. She is a fashion entrepreneur, actress, and television personality from the United States. Cavallari rose to prominence in 2004 as a cast member on the popular M.T.V. reality television series “Laguna Beach: The Real Orange County,” which aired from 2004 to 2006. She later got to star in her reality series, “Very Cavallari,” which aired from 2018 to 2020. She also appeared in direct-to-video films and television shows as an actress. Cavallari founded Uncommon James in 2017, which sells jewelry, homeware, and beauty products. Let’s celebrate her special day right here.

Kristin Elizabeth Cavallari was born on January 5, 1987, in Denver, Colorado, as one of two children to Judith Eifrig and Dennis Cavallari, the other being her late older brother, Michael Cavallari. Her father is of Italian ancestry, and her mother is German. After her parent’s divorce, she and her mother moved from Denver to Barrington, Illinois, a Chicago suburb, where she lived until her junior year of high school, when she relocated to Laguna Beach, California, with her father and brother. She graduated from Laguna Beach High School in 2005.

Cavallari was in her junior year of high school when the first season of “Laguna Beach: The Real Orange County” began. At the time, she was in an on-again, off-again romance with senior Stephen Colletti. Cavallari’s relationship with Colletti sparked a feud with another cast member, Lauren Conrad, and it got featured on the show. Following “Laguna Beach,” Cavallari relocated to Los Angeles and signed on for the U.P.N. reality television series “Get This Party Started,” which premiered in February 2006 and became canceled after two episodes. Cavallari first appeared on Laguna Beach’s spin-off series “The Hills” in 2009, making her debut in the fifth season’s midseason finale, where she seized the bouquet during Heidi Montag and Spencer Pratt’s wedding.

Cavallari replaced Conrad as a cast member and narrator for the second half of the season. Despite signing a deal with M.T.V. to appear on two more seasons after the fifth, the sixth and final season was in July 2010. Cavallari then appeared as a guest on several reality competition shows. Cavallari started commentating on the Academy Awards for E! in 2012, and she co-hosted “The Fabulist,” a half-hour fashion and lifestyle trends show, in 2014. “Very Cavallari,” a reality show starring Cavallari, premiered in July 2018 and followed her opening of the flagship store, Uncommon James. Cavallari announced the end of her series in May 2020 after three seasons. Cavallari made her final two guest appearances on “The Hills: New Beginnings” in 2021.

She Starts Appearing in “Laguna Beach”

She Signs a New Deal with U.P.N.

Cavallari travels to Los Angeles and signs up for the U.P.N. reality television series "Get This Party Started," which debuts in February and gets canceled after two episodes.

She Co-Hosts an E! Documentary

She Stars in “Very Cavallari”

Cavallari stars in her reality T.V. show "Very Cavallari," which follows her life as a businesswoman launching a flagship store for her lifestyle product line.

She Appears in “The Hills: New Beginnings”

Cavallari appears in two final episodes of "The Hills: New Beginnings," the sequel to "The Hills."

Why We Love Kristin Cavallari

Cavallari likes scrambled eggs with goat cheese, avocado, and sautéed spinach for breakfast. She loves a “big salad” for lunch.

What music does Kristin Cavallari listen to?

Cavallari revealed that she likes to zone out and listen to music while driving these days; she is obsessed with Ariana Grande’s music and always travels with a pair of rose-gold headphones.

Cavallari told “BuzzFeed” that, while she and Conrad were never friends, they didn’t become enemies until “Laguna Hills” producers came knocking. “I didn’t hate her before M.T.V.,” Cavallari explained. 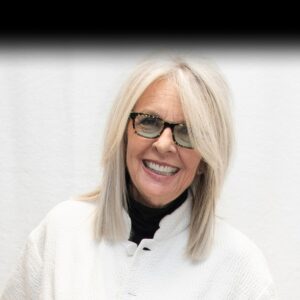 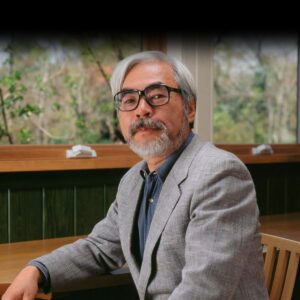 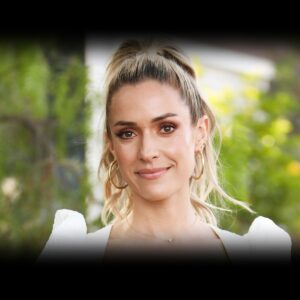