Jason Aldean, born Jason Aldine Williams on February 28, 1997, is a country musician and record producer whose career dates back to 1998. Aldean is one of country music’s finest artists. He is a four-time Grammy nominee and a C.M.A. legend, and we are lucky enough to be blessed with his music. His career trajectory is enviable, and so is his undeniable talent! Join us as we celebrate this country music giant.

Jason Aldean might be a country music hotshot with awards, tours, and accolades, but he didn’t have the best childhood. He is a Pisces and was born in Macon, Georgia, on February 28, 1977. Aldean is of English and Welsh descent and his parents were separated by the time he turned three. He was mostly raised by his mother and shuffled between Florida, his father’s new home, and Macon, his hometown. His father supported his musical interests when he was young and they even played the guitar together. At the age of 14 and with his mother’s help, Aldean began performing at local talent contests, and a year later, he joined a band. As he wanted to stand out more among singers, he changed his name from Aldine to Aldean.

Aldean performed in clubs after graduating high school. His performance appealed to Michael Knox, who signed him to the Warner Chappell song publishers in 1998. He moved to Nashville shortly after but his contract was terminated. In 2005, he signed with Broken Bow Records and released his eponymous album shortly after. The album went on to be R.I.A.A. platinum-certified in 2007. In 2009, he released ‘Big Green Tractor’ and the single became his third number-one hit. In 2010, Aldean released his 10th Top-10 Country Hit, “My Kinda Party,” which won the 2011 C.M.A. ‘Album of the Year’ award.

Aldean’s discography features 10 studio albums and the latest one, “Georgia,” was released in April 2022. In addition to having headlined 12 phenomenal tours, he has won many awards, and he has more musical accolades than we can count. As a highly successful country music singer, songwriter, and record producer, Aldean shares his life with his four children.

He Signs with Warner Chappell

At the age of 21, Aldean signs with the publishing company.

He Performs at the C.M.A. Awards

Aldean performs 'Don’t You Wanna Stay' with Kelly Clarkson at the C.M.A.

He Wins ‘Album of The Year’

Aldean’s “My Kinda Party” wins the C.M.A. ‘Album of the Year’ award.

Why We Love Jason Aldean

What kind of hat does Jason Aldean wear?

How much does Jason Aldean make per concert?

In 2017, Aldean received an average of $1 million per city concert. 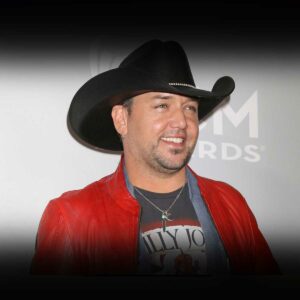 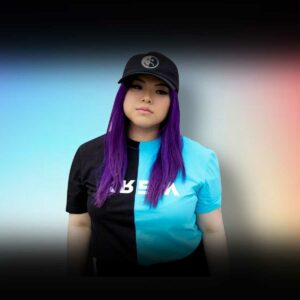