Ceaser Emanuel was born on June 5, 1979. He is an American businessman and reality television personality who is known for his role as the main cast member of “VH1”’s hit reality show “Black Ink Crew.” He is a skilled tattoo artist and the proprietor of his New York–based tattoo parlor, Harlem, which is featured on the show. He is co-owner of Black Ink, along with his other partners Dutchess Lattimore, Alex Estevez, Puma Robinson, Sky Days, Donna Lombardi, Young Bae, and many more. Celebrate his special day here.

Ceaser Emanuel, born David Emanuel, in the Bronx, New York, the United States, on June 5, 1979, is of African-American descent. His Zodiac sign is Gemini.

Emanuel was raised in New York City by his single mother, a former Jamaican model, after his father died of AIDS when Emanuel was a child. His mother remarried Kenneth Simpson and he, together with his siblings, was raised by his mother, who opened a hair salon despite having no knowledge of hairstyling.

He graduated from the High School of Graphic Communication and Arts in 1999 and then attended Katharine Gibbs College, where he majored in graphic arts. When Emanuel became a father, he was still hustling on the streets. He wanted to be a good father figure for his daughter, so he left the streets and returned to school. He has a bachelor’s degree in visual communication, which includes graphic design courses. He began his career as an art director and graphic designer but was dissatisfied. Emanuel’s artistic ambitions were rekindled when he saw his friend make a lot of money inking people. He would create artwork for clients, who would then commission a tattoo artist to replicate Emanuel’s drawing on their bodies. Whoever recreated Emanuel’s artwork on people would teach him everything there was to know about tattooing. After that, in just three months, Emanuel was tattooing professionally. He quit his job and began working at a tattoo parlor. But he wasn’t content with just doing gang-related tattoos; he wanted to make a name for himself in the tattoo industry. This resulted in the establishment of Black Ink Tattoo Studio.

When Black Ink first opened, it was Emanuel’s friend who started working there. Emanuel noticed that his former colleague was not only creating major artworks but also tattooing some famous people. Emanuel then joined the Black Ink Tattoo Studio and stayed even after the other artists left for better opportunities. With only Emanuel and Black Ink’s original owner remaining, the shop began anew. They began to expand after hiring new artists. Emanuel then appeared in a show with the rapper Cory Gunz, which drew the attention of T.V. producers. Emanuel agreed to star in VH1’s new show “Black Ink Crew” after much persuasion. It was difficult because Emanuel’s boss had lost the money from signing up for the show.

When “Black Ink Crew” first aired in 2013, Emanuel and his artists were on the verge of eviction! Emanuel took over the shop in 2011 and salvaged Black Ink, turning it into a legitimate business with the help of his crew. During season 2, his sister, Tiffany Winter, also worked in the shop. The show follows Emanuel’s past and present relationships with his employees as he grows Black Ink. Emanuel established Black Ink as a lifestyle brand, complete with a clothing line and a magazine. This year, he is in the process of establishing the fourth studio in New Orleans.

He Graduates from High School

Emanuel graduates from the High School of Graphic Communication and Arts and later attends Katharine Gibbs College, where he majors in graphic arts.

He Receives His Bachelor’s Degree

Having decided to become a tattoo artist, Emmanuel establishes Black Ink Tattoo Studio, and with the help of a few colleagues, he turns the tattoo shop into a legitimate business.

Emanuel first appears in a show with rapper Cory Gunz, which draws the attention of television producers, and after much persuasion, he agrees to appear in VH1's new show, "Black Ink Crew.”

Why We Love Ceaser Emanuel

Where is the Black Ink Studio located?

Who is Ceasar Emanuel's daughter?

Cheyenne is the 17-year-old daughter of Ceaser Emanuel. She recently graduated from high school and has appeared once on “Black Ink Crew,” when her dad took her to her prom.

Was Ceaser Emanuel married before?

Emanuel has never been married. Although he was engaged to Dutchess Lattimore in 2015, the couple called it quits in 2016 due to cheating rumors. 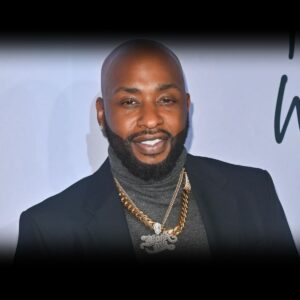 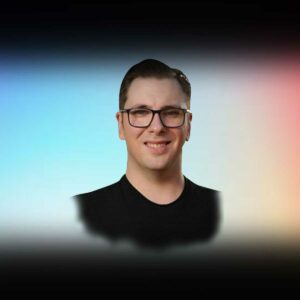 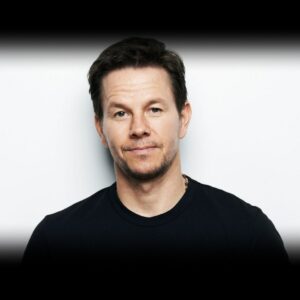 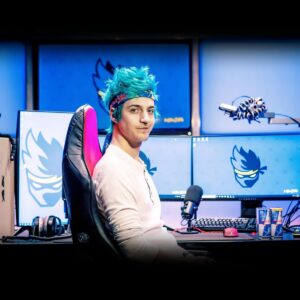 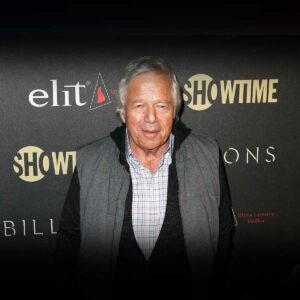