Gandhi Jayanti is celebrated on October 2 to mark the birth anniversary of Mohandas Karamchand Gandhi. One of India’s three national holidays, it celebrates one of the leaders of India’s freedom movement against the British.

Mohandas Karamchand Gandhi was born on October 2, 1869, in Porbandar, Gujarat. In 1930, he led the Dandi Salt March. Also known as the Salt Satyagraha, the Dandi March was a nonviolent civil disobedience movement. The march lasted from March 12 to April 6 as a campaign against the British salt monopoly. Gandhi left his Sabarmati Ashram in Ahmedabad for Dandi, a village situated on the western coast, with 78 other Ashram members. They marched for about 240 miles. As an act of defiance towards the government, Gandhi picked up a handful of salt that had formed at Dandi by the evaporation of the sea. This was the beginning of a chain of civil disobedience movements across India, which included boycotts of foreign goods, refusal to pay taxes, and more.

On August 9, 1942, during WWII, Mahatma Gandhi launched the Quit India Movement, which demanded the end of British rule in India. It was a ‘do or die’ call for the British to leave. What followed were widespread movements directed at railway stations, government buildings, telegraph offices, and other bodies of British rule. This movement played a crucial role in uniting the Indians against the British.

As a social reformer, Gandhi was instrumental in abolishing the age-old practice of untouchability and racial discrimination. He wanted India to be a secular country and believed in religious pluralism. He also took a stand for women’s rights. His satyagraha deeply influenced personalities from other parts of the world like Martin Luther King Jr. and Nelson Mandela.

Gandhi conceives ‘satyagraha’ as a response to a discrimination law passed by the British colonial government against Asians in South Africa.

Mahatma Gandhi publishes the Declaration of Independence of India.

Indian Independence becomes official and, along with it, the partition of India and Pakistan.

Mahatma Gandhi is assassinated by a Hindu nationalist, Nathuram Godse.

Where did Gandhi practice law?

In 1893, Gandhi went to South Africa to practice law.

Why do we celebrate October 2?

Mahatma Gandhi fought for the civil rights of Indians. He was the leader of India’s nonviolent movement against British Rule and also helmed the Civil Disobedience Movement. His life and work are celebrated on October 2.

In which year will we celebrate the 150th birth anniversary of Mahatma Gandhi?

How to Observe Mahatma Gandhi Birthday

Why Mahatma Gandhi’s Birthday Is Significant 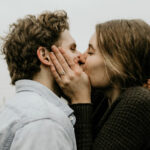 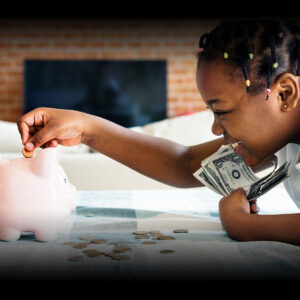 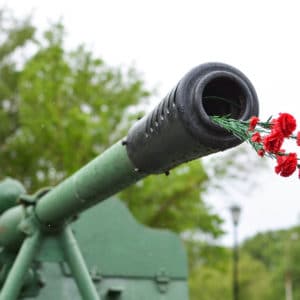 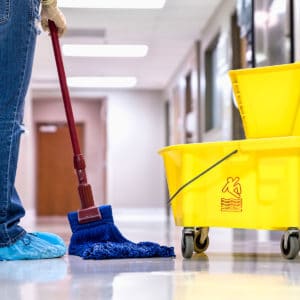 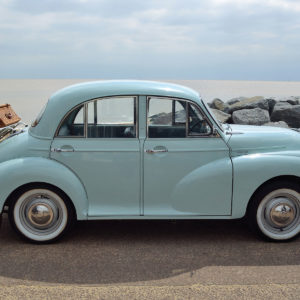 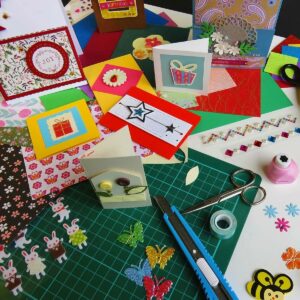