Susan Brownell Anthony, born February 15, 1820, demonstrated a dedication to justice early on in her life and became one of the most influential figures in the history of the United States and of activism overall. An inspiration to many generations of activists that came after her, she fought for causes without being able to witness some landmark achievements in those fights because she died before they happened. Centuries ago, she was born into the world that she would later change, so we’re celebrating her special day.

Even nowadays, thousands of activists worldwide look up to Susan Brownell Anthony and her work for inspiration. Determined and always true to her ideals, Anthony took up the good fight early on in her life — and kept it up until her dying day. Anthony was born on February 15, 1820, in Adams, Massachusetts. Her zodiac sign was Aquarius, and her ethnicity was caucasian. She was the daughter of Daniel Anthony, a slavery abolitionist, and Lucy Read. Anthony had seven siblings, many of whom also became activists for the emancipation of slaves.

Anthony was motivated to begin her activism after meeting abolitionists Frederick Douglass and William Lloyd Garrison. She started giving speeches, gathering signatures for anti-slavery campaigns, participating in the Underground Railroad, and advocating for racial equality once slaves were released. She advocated for widespread abstinence from alcohol as part of the temperance movement, but she couldn’t speak at a conference because she was a woman. This prompted her to join the women’s rights movement, which focused on securing women’s voting rights.

In 1851, Anthony befriended Elizabeth Cady Stanton, with whom she would continue working for half a century. They started traveling the country and giving speeches advocating for the female vote. The pair edited the American Equal Rights Association’s newspaper, “The Revolution,” and, in 1869, they co-founded the National Woman Suffrage Association. However, a big split in the movement occurred when Anthony and Stanton opposed the fact that the 14th and 15th amendments gave African-American men the vote before women had achieved the same, saying that both women and African-Americans should’ve gotten the vote. In 1872, Anthony even managed to vote illegally in that year’s presidential election, which caused her to get arrested. News of her trial spread nationwide, generating much controversy and marking one of the first prominent steps of the women’s suffrage movement. She was sentenced to pay a fine of $100, which she refused to pay for the rest of her life.

Over the following decades of her life, Anthony dedicated herself entirely to women’s rights and women’s suffrage. She organized historical projects, traveled to Europe, founded the International Council of Women, ensured women’s roles were acknowledged at the 1893 Chicago World’s Fair, presided over the organization’s founding meeting, and gave speeches.

She once said that she wanted to live another century to see all the work for women’s rights come to fruition, but that was not so. Anthony died of heart failure and pneumonia on March 13, 1906. 14 years later, the 19th amendment was passed, giving adult women the right to vote. It was nicknamed The Susan B. Anthony Amendment in her honor.

Anthony begins getting involved in the anti-slavery, anti-prohibition, and pro-women movements.

She Focuses on Women’s Rights

While still attending to the cause of racial injustice, Anthony begins to focus more on issues like unequal pay.

With Anthony’s focus now on women’s right to vote, she creates the N.W.S.A. with long-time friend and fellow activist Stanton.

She Votes Illegally and is Arrested

Anthony manages to vote in the presidential election, and her trial is followed closely by newspapers all over the country.

After traveling and meeting with leaders of women’s rights movements in Europe, Anthony helps create the International Council of Women.

Why We Love Susan B. Anthony

Why was Susan B Anthony criticized?

Black suffragettes like Ida B. Wells and Sojourner Truth were essential in the campaign for suffrage; therefore, Anthony has come under fire for downplaying the rights of black people in that struggle.

Did Susan B. Anthony have kids?

No, Anthony never had any children.

What was Susan B. Anthony's religion?

Anthony grew up as a Quaker and the religion’s belief that everyone is equally inspired her early activism. 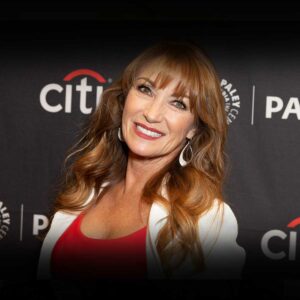 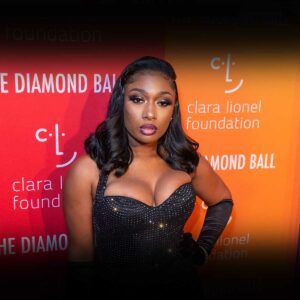 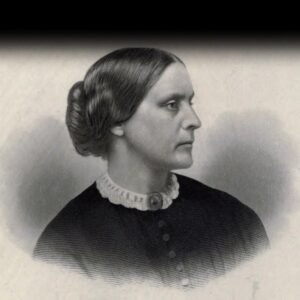