Sisi Stringer, born on January 10, 1997, is an actress and aspiring director from Australia. Stringer is well-known for her role in the 2021 movie “Mortal Kombat,” which shot her to fame. Today is her birthday, and we are going to honor Stringer by learning more about her personal and professional life.

Sisi Stringer is an Australian actress and aspiring director born and raised in Brisbane. While not much is known about Stringer’s younger years, we do know that she entered the entertainment industry as an assistant director and second unit director for the short film “Matt Gaffney Must Die” in 2018. Come 2020, Stringer had landed her first professional acting role as a cashier in the film “Bloody Hell.”

2020 also saw Stringer get a part in the film “Children of the Corn,” as the character Tanika. In 2021, she was cast in the highly-anticipated movie remake of “Mortal Kombat,” as the character Mileena. This role sprung the budding star into the spotlight in Hollywood and showcased her impressive talents. Since then, the young actress has been cast in “Carnifex,” a flick that is in post-production as of 2022, as well as the Peacock Original television series “Vampire Academy,” which is in pre-production in 2022.

While Stringer has not been on the scene for very long, she is slowly building a fanbase and boasts over 65,000 followers on Instagram and over 1,600 on Twitter — a modest following, but she is just getting started in her career!

In January 2022, Stringer posted on her social media accounts that the sequel to “Mortal Kombat” was greenlit, writing “Round 2. FIGHT!.” We are super excited to see what Stringer gets up to in her bright future as an actress and possibly a director; we will be watching like hawks!

She earns an assistant directing job on the short film “Matt Gaffney Must Die.”

Stringer is cast in the film “Bloody Hell” as a cashier.

Stringer lands her breakthrough role in the highly-anticipated remake of “Mortal Kombat.”

She reveals that she is in pre-production for the television series “Vampire Academy.”

Why We Love Sisi Stringer

Will Sisi Stringer return as Mileena in “Mortal Kombat 2?”

Yes, Stringer will return to the role in the upcoming film.

In high school, Stringer shaved her hair down.

Is Sisi Stringer a martial artist?

No, Stringer is not a martial artist, but she did train as one for four months for her role in “Mortal Kombat.” 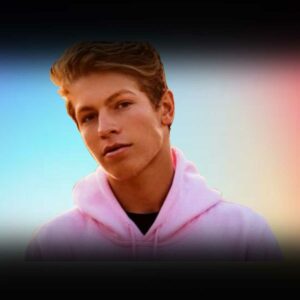 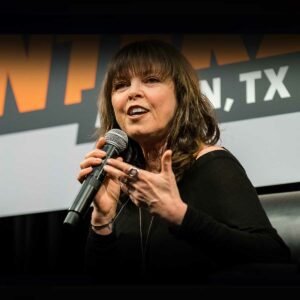 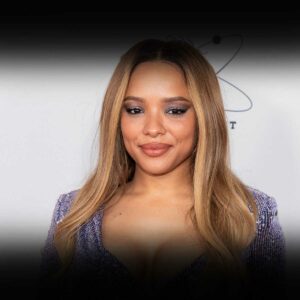