Paul Michael DelVecchio Jr., more commonly known as Pauly D, was born on July 5, 1980, in Rhode Island. He is a famous television personality and D.J. He is most famously recognized for being a cast member of M.T.V.’s reality show “Jersey Shore.” In 2011, he signed a three-album deal with 50 Cent’s G-Unit Records and G-Note Records. Pauly D is one of the highest-paid D.J.s in 2012 and 2013. Join us to celebrate his big day here.

Paul Michael DelVecchio Jr., or Pauly D, was born on July 5, 1980, in Providence, Rhode Island. He is the son of Donna DiCarlo and Paul D. DelVecchio Sr. He is of Italian descent. He also has a sister named Vanessa. He began his career as a local D.J. under the name Pauly D.

In 2009, Pauly D was cast in “Jersey Shore.” They sent him a MySpace message despite his claims that it had nothing to do with his D.J. career because they liked how he looked. He heard from the casting directors in Los Angeles and dispatched a filming crew to film a day in his life in Rhode Island. He learned that he had been selected for the show six months later. His appearance on the show resulted in massive popularity, with what “TIME” magazine dubbed as ‘seriously rabid fans.’ He has won multiple awards for his appearance on the show, and was a contestant on the 2012 Fox show called “The Choice.”

Pauly D is the first of the housemates from “Jersey Shore” to receive his spin-off show, titled “The Pauly D Project.” It focused on his time as a D.J. and his career as he goes on tour around America. The filming started in early 2012 and premiered on M.T.V. on March 29 of that same year. In 2018, Pauly D rejoined his “Jersey Shore” castmates for a sequel series, “Jersey Shore: Family Vacation,” set in Miami. In October 2013, he announced that he was the father of a daughter named Amabella Sophia, born in New Jersey. He has been in a relationship with Nikki Hall since 2020.

He is Cast in “Jersey Shore”

Pauly D is cast in the M.T.V. reality television show that started his career as a television personality.

He is nominated for the ‘America’s Best D.J.’ title.

He Gets His Own Spin-Off Show

Pauly D gets his own show, titled “The Pauly D Project,” on M.T.V.

He Wins in the Teen Choice Awards

Why We Love Pauly D

Is Pauly D still in a relationship?

While Pauly D and Hall are still together, they’ve gone through a lot as a couple.

Why is Pauly D rich?

Pauly D is the richest cast member of “Jersey Shore” by far. Celebrity Net Worth estimates he was earning $150,000 per episode and is worth a whopping $20 million, in part thanks to his DJ career.

What is Pauly D's net worth?

His net worth is estimated at $25 million. 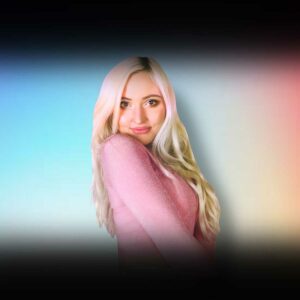 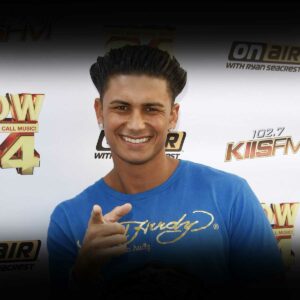 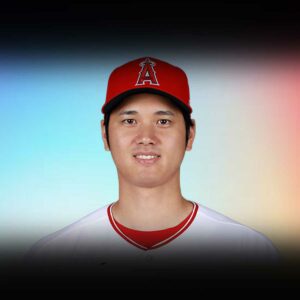