Wasalu Muhammad Jaco, best known by his stage name Lupe Fiasco, was born on February 17, 1982, as the fifth of nine children. One of the most intellectual and enigmatic musicians working since the mid-2000s, he is also one of the most renowned performers in his industry, as shown by Grammy nominations and many gold and platinum certifications. It took a few years for the rapper and producer to gather momentum, but his name has been well-known since his featured appearance on Kanye West’s ‘Touch the Sky,’ a hit single that set him up for success with a career that has included seven albums, including the Top 10 hits “Food & Liquor” (2007), the chart-topping “Lasers” (2011), and “Food & Liquor II: The Great American Rap Album,” (2012).

Lupe Fiasco, whose real name is Wasalu Muhammad Jaco, is a Chicago-born American rapper, record producer, entrepreneur, and community activist. In 2006, he told “Ebony” magazine about growing up in Chicago’s West Side Madison Terrace housing project: “The ‘hood was the setting, but it was paired with a really solid family.” Fiasco’s mother was a world-traveling gourmet chef. His father was a Black Panther, an engineer, a grandmaster in martial arts, and a member of the United States Olympic judo team in 1980. Although Wasulu began rapping in the eighth grade, he did not take it seriously until he was seventeen.

He set up a recording studio in his father’s basement and began playing with his group Da Pak at talent events and showcases. They signed a significant record contract with Epic in 2000, fresh out of high school. They embraced a gangsta rap stance, however, the group disbanded following the release of their debut single. His 2005 Internet release of ‘Conflict Diamonds,’ his response to Kanye West’s ‘Diamonds From Sierra Leone’ about the brutal African diamond trade — sparked outrage. However, West was so taken by his performance that he included him on his single ‘Touch the Sky.’ M.T.V. aired the video, and his career took off. He rose to prominence in 2006, with the success of his debut album, “Food & Liquor.” Since then, he has released more than four critically praised studio albums, the most recent of which being “Drogas Wave,” which was released in the fall of 2018. His efforts to spread mindful material contributed to his selection as the “G.Q.” ‘Man of the Year’ in 2006, and he was named a Henry Crown Fellow. While his musical brilliance and inventiveness are at the center of his accomplishments, the musician also applies his ingenuity to programs that create creative dialogue and possibilities in poor and destitute regions.

He was nominated for three Grammy Awards, including ‘Best Rap Solo Performance,’ ‘Best Rap Song’ for ‘Kick, Push,’ and ‘Best Rap Album,’ as his second album awaited its official release date at the start of 2007. The nominations occurred almost simultaneously with the release of his sophomore album “The Cool via Atlantic.” lt was a semi-concept album that focused on a pair of metaphorical criminals while also delving into politics, jazz, love, and society. “I’ve always prioritized my role as a storyteller. I discuss the same topics as Young Jeezy, but I demeanorize them and elevate them to a cinematic level, leaving them open to interpretation. Thus, the narrative is really about all of us. The Cool, the Streets, and the Game—those are the personalities who encapsulate us all,” he stated. “Food & Liquor” was nominated for another Grammy Award in 2008 when the nominations were announced. This time, he was awarded the Grammy for ‘Best Urban/Alternative Performance’ for his single ‘Daydreamin’,’ which features Jill Scott’s vocals. His purposeful efforts to propagate social and creative change continue to motivate his musical and community endeavors, acting as a shining example of giving back and paying it forward!

His internet release of 'Conflict Diamonds' is his response to Kanye West's 'Diamonds From Sierra Leone' about the brutal African diamond trade.

He spends years developing "Food & Liquor'' until it is ultimately released.

He wins a Grammy for ‘Best Urban/Alternative Performance,’ for his track 'Daydreamin',' featuring the vocals of Jill Scott.

Why We Love Lupe Fiasco

Who was Lupe Fiasco's influencer?

The rapper’s geopolitical storytelling pays homage to Ice Cube and Spice 1, two ’90s rappers that questioned the existing quo, while his love for inverting dusty samples conjures the silky smooth productions of 8Ball & MJG; and he is perpetually appreciative of his Chicago origins, which include Common and early mentor Kanye West.

He has canceled his album and stepped away from music following accusations of antisemitism.

What does the word 'Lupe' mean?

‘Lupe’ is a Spanish name that translates as ‘wolf,’ and it is a derivation of the name Guadalupe, composed of the components ‘wadi’, which means ‘valley, river,’ and ‘lupus,’ which means ‘wolf.’ 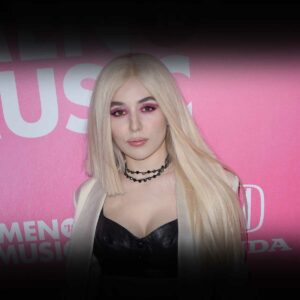 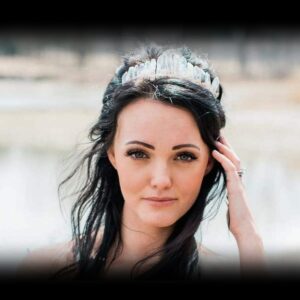 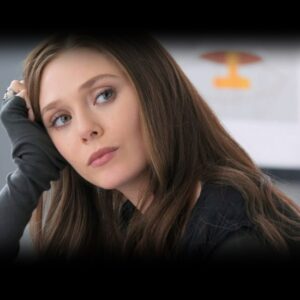 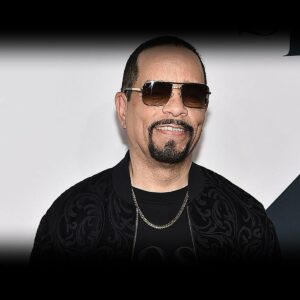 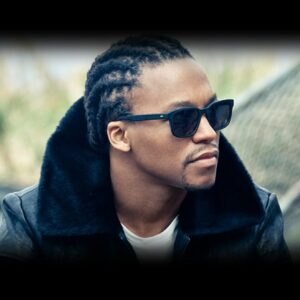 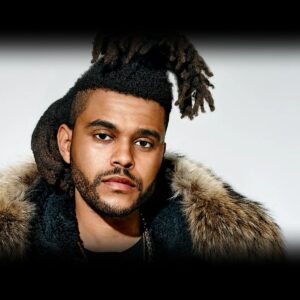