Hasan Piker, also known by his online handle HasanAbi, was born on July 25, 1991, and is an American Twitch streamer and left-wing political pundit. He previously worked as a broadcast journalist and producer for “The Young Turks,” as well as a columnist for “HuffPost.” He is currently one of Twitch’s most-watched and subscribed-to broadcasters, where he covers news, plays video games, and debates politics from a socialist perspective. We’ve gathered all of the interesting information about him to help you celebrate his birthday.

Hasan Piker was born in New Brunswick, New Jersey to Turkish parents and grew up in Istanbul, Turkey. Piker was raised in a Muslim household and is of Turkish origin. Piker moved to the United States and enrolled at the University of Miami before transferring to Rutgers University, where he earned a bachelor’s degree with honors in political science and communication studies in 2013. Piker was the producer and host of “The Breakdown,” a video series on “The Young Turks” (“T.Y.T.”) that aired on Facebook in 2016 and provided left-leaning political commentary aimed at Bernie Sanders’ millennial fans. In 2019, Piker created and hosted a new “T.Y.T.” series called “Agitprop with Hasan Piker.”

Piker began streaming on Twitch in March 2018, while still employed at “T.Y.T.” Piker has stated that he switched his focus from Facebook to Twitch in order to attract a younger audience and to address what he perceived as a majority of right-wing commentators on YouTube and a lack of leftist presence. He announced his retirement from “T.Y.T.” and plans to focus on his career as a Twitch streamer in January 2020. He rose to prominence as a left-wing political analyst, appearing on the Fox News program “The Issue Is” and the political podcast “Chapo Trap House.” On his Twitch account, Piker regularly streams video game gameplay and comments. Highlights from his political and gaming streams can be found on his YouTube accounts. On October 19, 2020, U.S. Representative Alexandria Ocasio-Cortez teamed up with Piker and fellow Twitch streamer Pokimane to organize a stream of the Representative playing the popular multiplayer game “Among Us” for the Get Out the Vote movement. The stream aired the next day, with Ocasio-Cortez and U.S. Representative Ilhan Omar playing the game with Piker and many other popular Twitch streamers, reaching around 700,000 concurrent viewers.

Piker’s stream covering the 2020 US presidential election results peaked at 230,000 concurrent viewers and was the sixth most-watched source of election news across YouTube and Twitch, accounting for nearly five percent of the market share. During election week, he was the most-watched Twitch streamer, with an average of 75,000 concurrent viewers watching his 80 hours of streaming. During the 2021 United States Capitol Hill Riots, Piker’s stream reached a new peak of 231,000 viewers. Piker released new goods on November 8, 2021, and contributed a percentage of the proceeds to striking funds, raising almost $126,000 in one day.

He Completes His University Studies

Hasan Piker immigrates to the United States and attends the University of Miami before transferring to Rutgers University, where he completes his undergraduate studies.

He Hosts and Produces “The Breakdown”

Piker produces and presents the web video series "The Breakdown."

He Starts Streaming on Twitch

Piker begins streaming on Twitch, indicating that he wants to reach a younger audience.

He Leaves From “The Young Turks”

Piker announces his departure from “The Young Turks” in order to focus on his career as a Twitch streamer.

He Becomes Very Popular on Twitch

During the Capitol Hill Riot, Piker's stream reaches a high of 231,000 viewers.

Why We Love Hasan Piker

What happened between Hasan Piker and Destiny?

Popular Twitch streamers Steven Bonnell, better known as Destiny, and Piker are at odds after Destiny accused Piker of using a racially charged insult on air.

Does Hasan Piker have a podcast?

Piker and Will Neff discuss recent events from a left-leaning, humorous perspective on the podcast “Fear & Malding.” They examine current events from a satirical, left-wing perspective. The show seeks to make sense of nonsensical events by examining the material reasons for behavior and providing historical context.

Does Hasan Piker live in L.A.?

Piker owns a home in Los Angeles. He purchased it in August 2021 for $2.7 million and is located in West Hollywood, California. 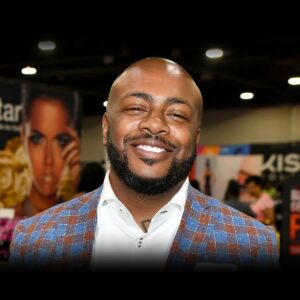 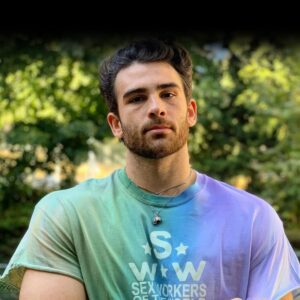 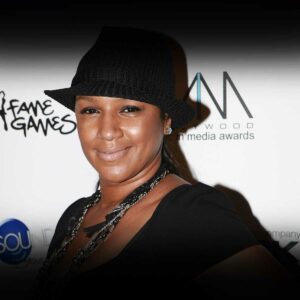 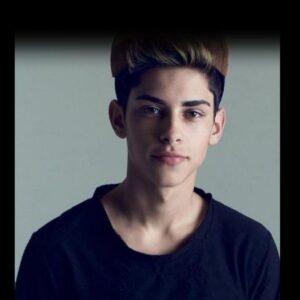