Charles Darwin, born on February 12, 1809, is a celebrated historian and naturalist who is widely recognized for his concept of evolutionary biology. Darwin led the world to know more about the evolution of the human species. His theory that all classification of life came from common ancestors is regarded as a cardinal notion when it comes to science. He is characterized as among the most influential and significant people in history and was acknowledged by burial in Westminster Abbey. In 1859, he released his book, “On The Origin of Species,” where he talked about his concept of evolution, providing a substantial amount of evidence and convincing the larger percentage of scientists that the concept is a fact. His theory instituted the evolutionary origin, with an adjustment being the dominant description in the science of multiformity in nature. We are honored to be celebrating him with you today.

Charles Robert Darwin was a geologist, a biologist, and a naturalist who believed that the branching pattern of evolution was a result of natural selection. Darwin was born on February 12, 1809, in Shrewsbury, Shropshire, England. His family was well known. His father, Robert Darwin, was a wealthy doctor and financier, and his mother, Susannah Darwin. His love for natural history came from his grandfather, who had picked theories of evolution and common descents in his “Zoonomia.” In 1809, Darwin was baptized in Anglican St. Chad’s Church, Shrewsbury, but he still attended Unitarian chapel with his mother and siblings.

After high school in 1825, he joined his father and became an apprentice doctor before going to the University of Edinburgh Medical School, the best medical school in the United Kingdom at the time, but Darwin quickly lost interest in medicine, so he abandoned his studies altogether. He started affiliating himself with natural-history students and participated in their debates. He aided Edmond Grant in his investigations on the anatomy and life cycle of marine invertebrates in the Firth of Forth. Grant also applauded Lamarck’s evolutionary ideas, which reminded Darwin of his grandfather’s journal. After school, he traveled on a five-year voyage on H.M.S. Beagle, and that established him as a geologist.

The voyage’s findings, such as the geographical placement of wildlife and fossils, shocked him, so he started thorough research on his findings and, in 1838, came up with the theory of natural selection. Alfred Russel Wallace was also writing the same theory in 1859, and this prompted Darwin to join forces with him, and they published both their theories. His work instituted the evolutionary origin, with an adjustment being the dominant description in the science of multiformity in nature. He went on to investigate plants as well and printed a series of books about them. In “The Formation of Vegetable Mould Through the Actions of Worms,” his last book, he researched earthworms and their effect on soil.

He Conceives a Theory

Darwin starts thorough research and comes up with his theory of natural selection.

After three years of work, Darwin publishes his book on atoll formation titled “The Structure and Distribution of Coral Reefs.”

He Teams with Alfred Russel Wallace

Wallace sends him his article, prompting an immediate publication of both theories.

Darwin Publishes “On The Origin of Series,” which talks about his theory of evolution packed with hard evidence.

He makes investigations in “The Descent of Man and Selection in Relation to Sex” and “The Expression of the Emotions in Man and Animals” the following year.

He Releases His Final Book

“The Formation of Vegetable Mould Through the Actions of Worms,” focuses on earthworms and how they affect the soil.

Why We Love Charles Darwin

How many times did Charles Darwin mention ‘love?’

Darwin mentions ‘love’ 95 times in “The Descent of Man” and twice in “Survival of the Fittest.”

Why is Charles Darwin so important?

Darwin (1809-1882) transformed the way we understand the natural world with ideas that, in his day, were nothing short of revolutionary. He and his fellow pioneers in the field of biology gave us insight into the fantastic diversity of life on Earth and its origins, including our own as a species.

What is our strongest instinct?

As Darwin long ago surmised, sympathy is our strongest instinct. Keltner’s team is looking into how the human capacity to care and cooperate is wired into particular regions of the brain and nervous system. One recent study found compelling evidence that many of us are genetically predisposed to be empathetic.

Who was Darwin’s wife?

Darwin was married to his first cousin, Emma Wedgwood. They had 10 children, but three died before age 10, and two from infectious diseases. 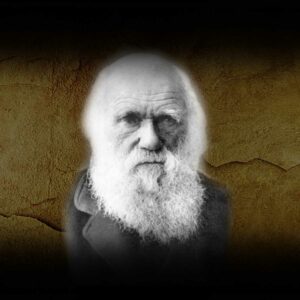 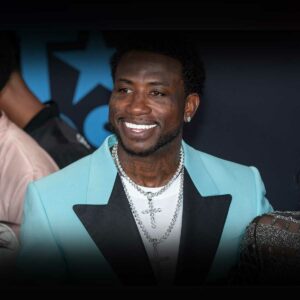 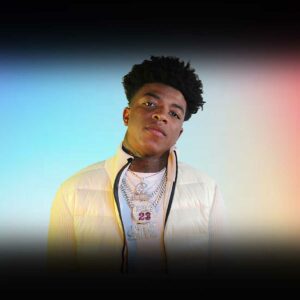