Cameron Hamilton, born on July 3, 1992, in Texas is a reality television star best known for his appearance in the popular Netflix reality show “Love is Blind.” Other than the fact that he is married to Lauren Speed and is a “Love Is Blind” fan favorite, little else is known of this handsome T.V. personality as he keeps his private life, well, private.

Cameron Hamilton holds a bachelor’s degree in psychology from Bates College and a master’s degree in neurophilosophy from Georgia State University and the University of Georgia. A shining star and juggernaut in the entertainment industry, Hamilton is also impressively knowledgeable about artificial intelligence. In the United States, he runs his own artificial intelligence company that offers AI solutions to businesses.

He is currently gaining fame and fortune from the reality show “Love is Blind” and acting. Aside from that, he earns money from endorsements, sponsors, and advertisements — his popularity and stardom rising in tandem with his net worth.

Hamilton and Speed met on the first season of Netflix’s “Love Is Blind” in 2018, an innovative dating show in which daters were not allowed to see each other until they accepted an engagement. They are one of only two couples from the show who have remained married after meeting on the show.

Hamilton and Speed appear as two of many contestants on the new dating show “Love is Blind.”

After five days of talking in the pods, Hamilton decides to propose to Lauren Speed before knowing what she looks like.

Marries the Love of His Life

As it shows in the Netflix reality show “Love is Blind,” Hamilton marries his pod fiance Lauren Speed.

The Couple Co-Publish a Novel

Hamilton and Speed publish a novel sharing their engaging and accessible love advice for the modern world and the ups and downs of their first years of marriage.

Why We Love Cameron Hamilton

Is Hamilton still a scientist?

When he was a student at Georgia State University, he worked as a graduate assistant as well as a record assistant. He has also used his data science knowledge by working as a freelance data scientist. He’s also worked as a data science consultant for companies such as C.N.N. and Weill Cornell Medicine.

What are Hamilton’s parents' names?

Pamela and Bill Hamilton are his parents’ names.

Where do Hamilton and Speed live?

The couple showed off their new house in Atlanta. Originally the house was Hamilton’s bachelor pad, but when the couple decided to move in together they redecorate the home and made it a newly-weds home rather than a bachelor pad. 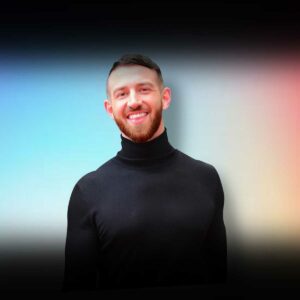 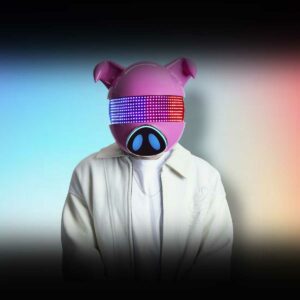 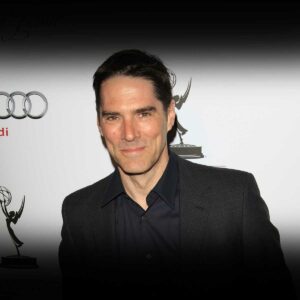