We’ll be celebrating National Redhead Day on November 5. It’s a day when every redhead gets a chance to shine each gorgeous strand of hair. Redheads are often treated as the odd one out, because they possess the rarest of hair colors. Not only that, they are often described as “hot-tempered” and “fiery” due to — may we say — incorrect historical narrations dating back centuries!

So to help everyone celebrate a redhead in their lives, or a redhead celebrating themselves with, we compiled some fun, amazing facts about ember-haired people that you might not have even known.

1. The rarest of all
Having red hair and blue eyes is the rarest hair/eye color combination possible. The odds of a person having both of those recessive traits is around 0.17%. Instead, most redheads have brown, hazel or green eyes. 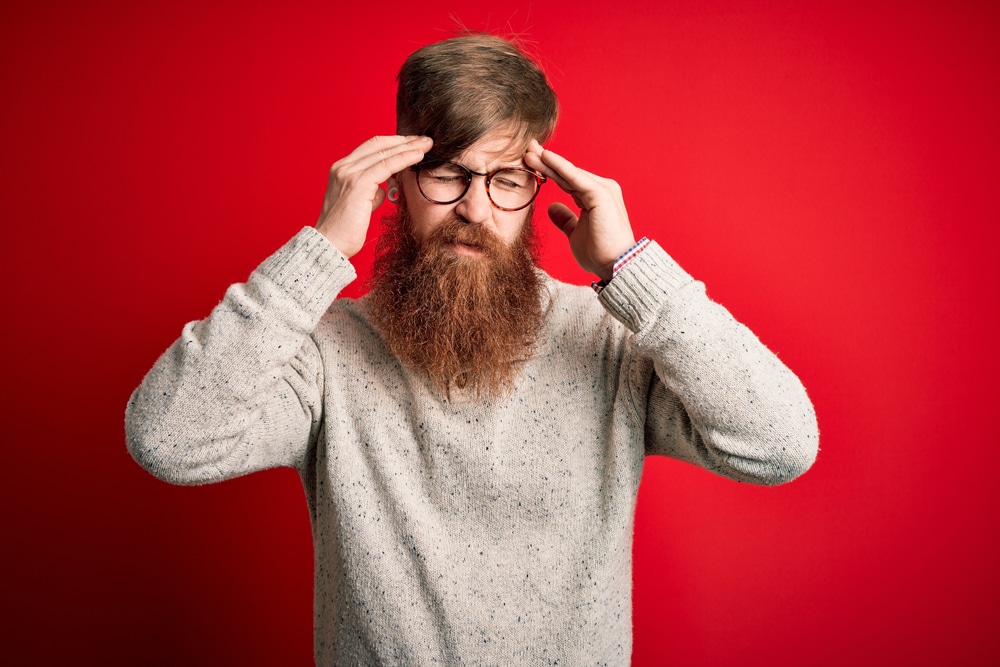 Researchers believe redheads are more sensitive to pain because of a mutation in a gene (MC1R) that affects hair color. A 2004 study showed that redheads, on average, need about 20% more general anesthesia than people with dark hair or blonde color.Snow white in age
Redheads are less likely to go grey. The pigment in red hair typically fades over time from red to blonde and white, but not grey.

3. Advert celebrities
There are proportionately more redheads featured in commercials. A 2014 study found that 30% of ads during primetime hours included someone with red hair. Perhaps, it’s because of the rare hair shade that makes them stand out from the rest!

4. Vitamin D magic absorption
Redheads produce more Vitamin D in a shorter amount of time than people with other hair colors. Can they give us some of their superpowers?

5. Lower prostate cancer risk
A study from the British Journal of Cancer found that men with naturally red hair were 54% less likely to develop prostate cancer, compared to other men with blond, brown or black hair. 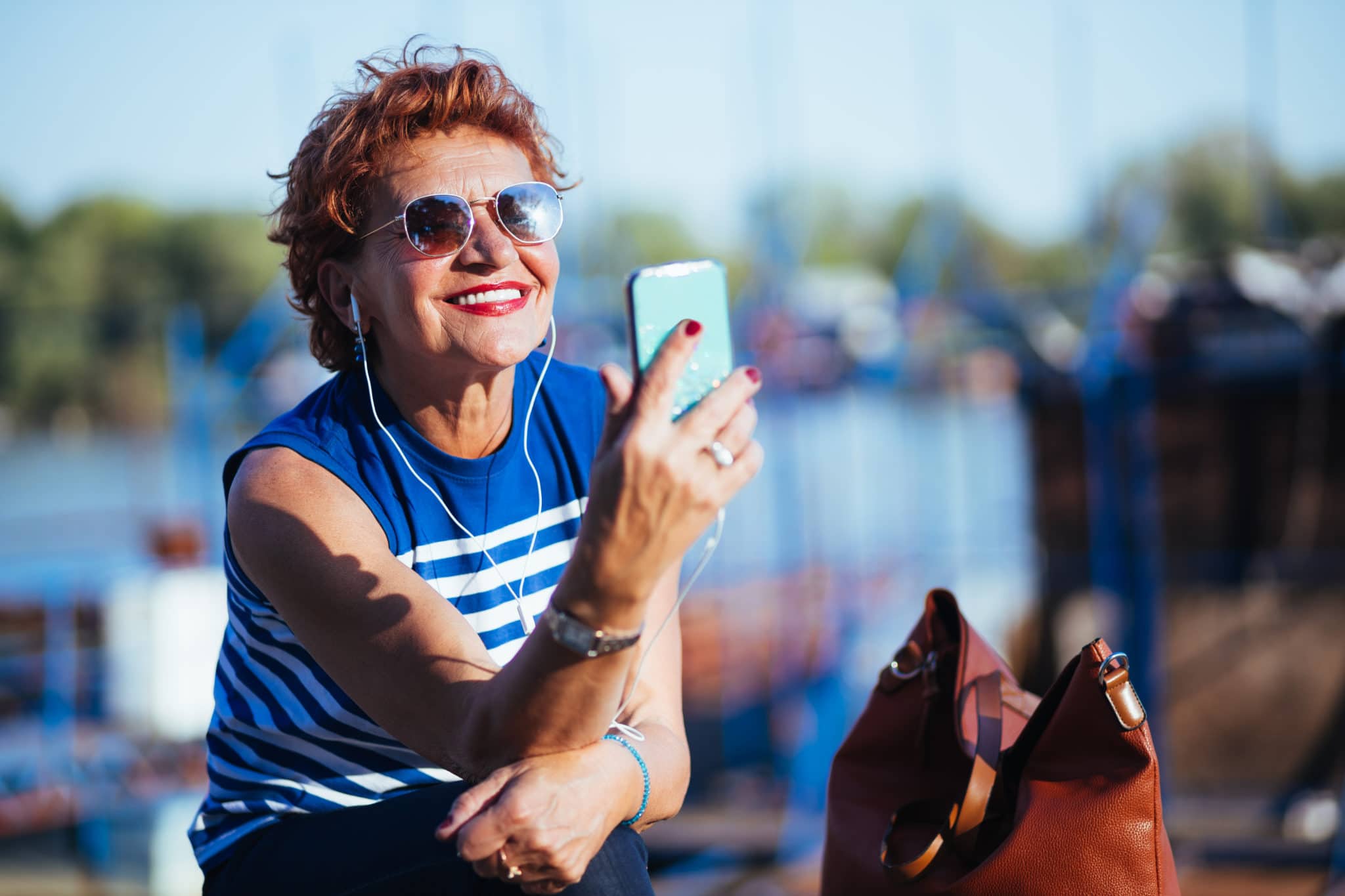 Red hair holds its pigment tighter than any other hair colour. Red strands need to have their pigment stripped before being dyed by bleaching which, of course, damages the hair. More of a reason why natural redheads should never dye their gorgeous mane!

7. Redhead women may have more sex
According to a study by a German sex researcher, women with red hair had sex more often. A similar English study found that redhead gals had sex an average of three times a week, while our blonde and brunette counterparts have it twice a week. The redhead men were not questioned though!

8. Thick and beautiful
Each strand of red hair is generally thicker than other shades which compensate for the fact that redheads have less hair. They have – on average – 90,000 strands while blondes have 110,000, and brunettes have 140,000. 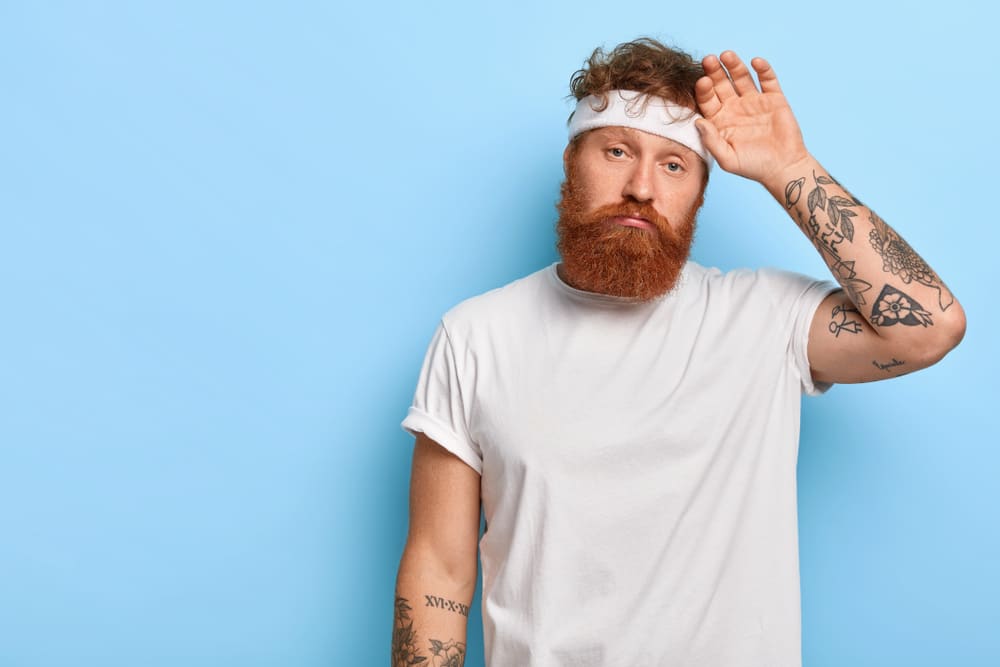 This is because – according to research – redheads are more sensitive to hot and cold pain. Nothing to do with their mythical fiery temperament, of course!

10. More likely to be left-handed
Recessive traits often happen in pairs so commonly people with the gene for red hair also possess the trait for left-handedness.

11. Climate change is threatening redheads!
Given that red hair doesn’t adapt to warm climes, the gene could – at some point – become extinct. A scientist told ScotlandNow: “I think the regressive gene is slowly dying out… Climate change could see a decline in the number of people with red hair in Scotland.” Noooooo!

Make sure to celebrate your red hair a little extra or make sure you tell a redhead in your life how amazing they are on National Redhead Day. Our world will not be the same without them!