Jeff Bezos, born Jeffrey Preston Bezos on January 12, 1965, in Albuquerque, New Mexico is an American businessman. Bezos launched the e-commerce juggernaut Amazon — an online retailer of books and, eventually, a wide range of commodities — in his Seattle garage in 1994. In July 2021, he stepped down as CEO and became the executive chairman. As the founder and CEO of Amazon.com, Inc., he was instrumental in the growth of e-commerce. Under his guidance, Amazon grew to become the largest retailer on the internet and the paradigm for internet sales. This, and much more, is why we must commemorate the birthday of this amazing personality!

Jeff Bezos was born in Seattle to parents Jacklyn Gise and Ted Jorgensen, and was raised by Miguel Bezos when his mother married. He spent his summers as a child on his grandfather’s Texan ranch, where he built pipes, vaccinated cattle, and repaired windmills. He earned a B.Sc. in Electrical Engineering & Computer Science from Princeton University. He worked on Wall Street for various firms namely — Fitel, Bankers Trust, and D. E. Shaw & Co, New York. While working for D.E. Shaw, Bezos met MacKenzie Tuttle, with whom he married in 1993. They had four children together. After divorcing his wife, Bezos started dating Lauren Sanchez, a former news anchor, T.V. show host, and helicopter pilot.

In 1984, he began working as a Programmer/Analyst in Norway for the summer, and the following year, he enhanced an IBM Program in California. In 1990, he joined D. E. Shaw & Co. in New York and was the company’s youngest Vice President at the time. Despite the fact that their financial situation was quite advantageous, he elected to depart after four years. He went on to create his firm, and in 1995 he became the founder of Amazon.com — an online bookstore. Analysts were leery of its viability in comparison to regular retailers at first, but he quickly overtook such competitors. In 2003, Amazon launched A9, a commercial search engine specializing in e-commerce websites. He also started an online sporting products store with over 3,000 different brands.

Amazon later went on to introduce the Kindle, a portable electronic reading device that uses E-Ink to generate text with customizable font size to improve ease of reading, in 2007. Bezos also announced the Kindle Fire, a color touchscreen tablet computer that competed with Apple’s iPad. Amazon bought e-readers comfort and convenience with lighted touchscreens that permitted reading in the dark with the Kindle Paperwhite. He also paid $250 million cash for “The Washington Post,” and other linked magazines, thereby ending the Graham family’s four-generation dominance. In 2017, Bezos — with a net worth of roughly $90 billion — surpassed Bill Gates as the world’s richest person.

He improves an IBM program in California.

He joins D.E. Shaw & Co. in New York and is the company's youngest vice president at the time.

Amazon also establishes A9, a commercial search engine focused on e-commerce websites, and it launches an online sporting goods store with over 3,000 different brands.

The Digital Rights to Authors’ Works

Bezos announces an experimental program dubbed Amazon Prime Air, which employs drones capable of transporting up to five pounds and flying up to 10 miles to provide consumers with delivery services.

Why We Love Jeff Bezos

What is Jeff Bezos’s girlfriend’s name?

Her name is Lauren Sánchez.

Is Jeff Bezos still the CEO of Amazon?

Bezos stepped down as CEO of Amazon in 2021 to focus on new products and initiatives.

How many kids does Jeff Bezos have?

He has three sons and one daughter whom he adopted from China. 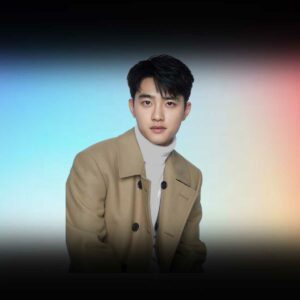 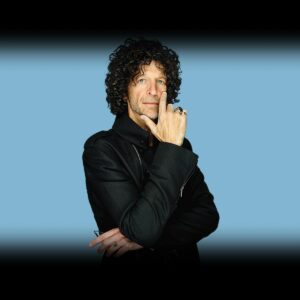 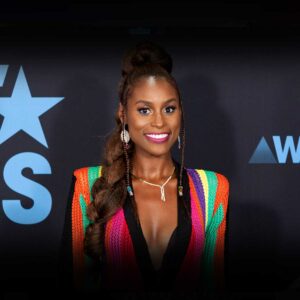 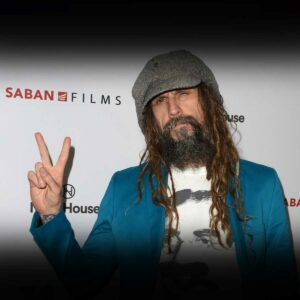