November 28 is Red Planet Day and what better way to spend it than listening in on what is happening on the planet? NASA’s recent audio is recorded directly from a Mars rover on an interplanetary flight. Fortunately, for those of us with our feet grounded on planet Earth, the audio is posted on the American space agency’s SoundCloud account and is available for everyone.

As it hurtled through space, sounds of NASA’s Mars 2020 Perseverance were recorded via a microphone on the spacecraft. NASA said on its website that the microphone onboard is devoted to capturing some or all of the EDL sequence – entry, descent, and landing. This includes the subtle operation of the rover’s inner workings during its flight, shooting of the mortar which releases the parachute to the landing wheels making contact with the surface.

You can listen here:

It really is quite incredible, in an eerie way. The underlying whirring sound is from the heat rejection fluid pump of the rover. This is located on the starboard side at the rear of the ‘Perseverance,’ and helps to maintain the optimal temperature for the vehicle’s components.

How come sound was recorded in space despite the presence of a vacuum?

Defying all laws of science-fiction, NASA explained that even in the presence of a vacuum, it is possible for sound to find a way. While the vacuum of space is not the best environment for transmissions of audio, sound waves can travel with solid objects as a medium, even in outer space. As an electrical component registers these mechanical properties, sometimes they turn into an electrical signal.

You may have even experienced this yourself. This phenomenon happens most while we are listening to music through earphones. A thumping or rustling sound can be heard if the headphone cord scrapes against a surface.

The Adventures of the ‘Perseverance’ – What’s Next? 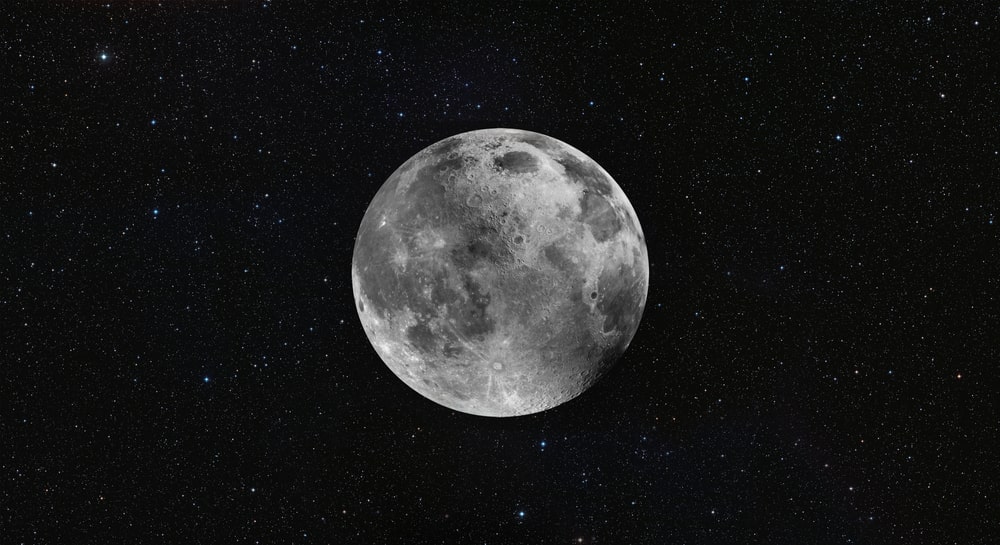 One of the primary objectives of the spacecraft’s mission to Mars is astrobiology. The rover will search for signs of microbial life which includes categorizing the geology of the planet, its climate, and eventually paving the way for exploration of the planet by humans. It is also the first mission for the collection and characterization of Martian regolith and rock.

The Mars 2020 mission falls under a larger network program which includes missions to the Moon. As NASA prepares to send astronauts to the Moon once again by 2024, the space agency hopes to establish a persistent human presence on the Moon through NASA’s Artemis Lunar exploration plans by the year 2028.

Happy Red Planet Day, we hope you can enjoy it that little extra now that you know what life (or the lack of it) on Mars sounds like.