We’ll be celebrating World Kindness Day on November 13. It is an international holiday that was formed in 1998 to promote kindness throughout the world. It is observed in many countries including the United States, Canada, Japan, Australia and the U.A.E. World Kindness Day presents us with the opportunity to reflect upon one of the most important and unifying human principles.

On a day devoted to the positive potential of both large and small acts of kindness, a study has revealed that people look for kindness as the number one trait in a partner. Other factors, such as physical attractiveness or financial stability were also important, but not as much as kindness! Take a look at why and how.

Kindness in a partner as a scientific study

Researchers from Swansea University in Wales had college students from across the world construct their ideal lifelong partner using a fixed budget to ‘buy’ different characteristics.

The study’s authors made it a priority to include participants from both Western countries — the United Kingdom, Australia, Norway — and Eastern counties, such as Singapore, Hong Kong, and Malaysia. Each participant was presented with eight different attributes they could spend their ‘mate dollars’ on. These traits included kindness, humor, physical attractiveness, stable financial status, chastity, strong religious beliefs, creativity, and the desire to have children.

While there were some between differences among Eastern and Western students’ preferences, there were also a number of similarities. Across the participant pool — around the world — students spent 22-26% of their budgets on kindness, as well as a significant amount on attractiveness and finances in second place. Surprisingly, creativity received less than 10%.

Differences between gender and culture 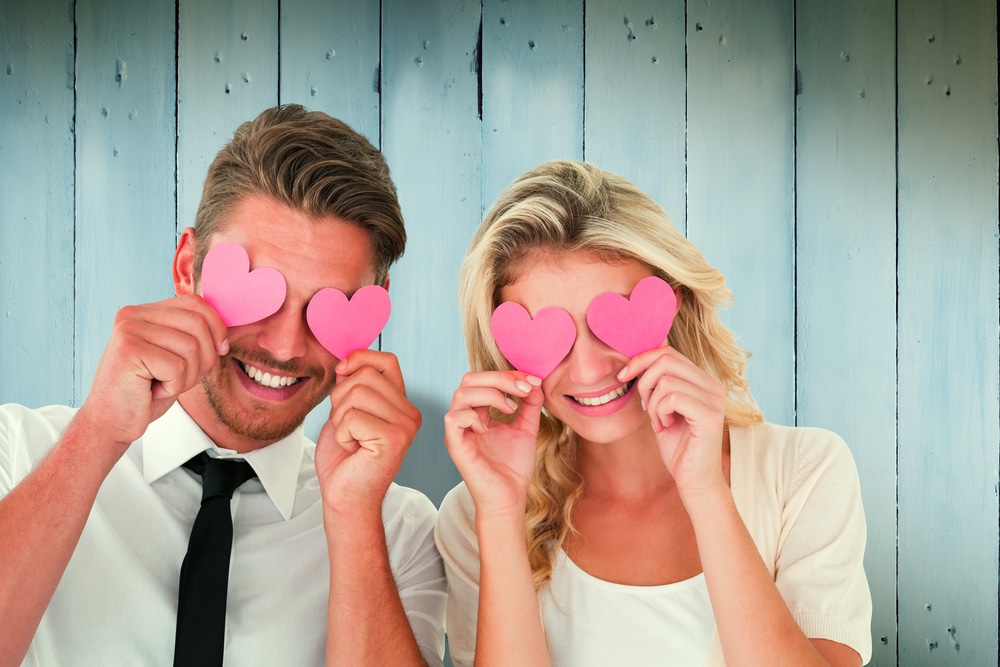 The study also found some interesting differences between countries and cultures. While kindness was the number one trait in a partner across the globe, both Eastern and Western men spent more of their budget on attractiveness than women — 22% versus 16% — while women from both areas spent more ‘money’ on good finances than men, 18% versus 12%.

A desire for children was also an especially high priority among Western women, which researchers believe may have something to do with family planning. This is because, in cultures where contraception is widespread, a partner’s desire for children may predict the likelihood of starting a family. In contrast, where contraception is less widespread, having children may be a natural consequence of sex within a relationship, making the actual desire to have children less relevant in this case.

On World Kindness Day, whether you desire kindness the most in a partner the most or not, make sure to spread little acts of kindness in every way you can!