International Ninja Day on December 5 is dedicated to honoring and remembering the ancient warriors of Japan and China. Assassination, Espionage, Guerilla warfare, and insane sword skills are what ninjas excel at. Known to be masters of a magical practice called Kuji-Kiri, they are rumored to have supernatural powers and are capable of moving like ghosts.
Now you can learn the way of the warrior by pursuing a degree in ninja studies. In a mountainous region of South Tokyo; where ancient ninja warriors once lived, Mie University is offering this unique graduate degree.

The first of its kind in the world, the two-year master’s degree was first introduced at the university’s Graduate School of Humanities and Social Sciences in 2018. Only three students are enrolled each year, and while you may not become like Elektra from Daredevil or Scorpion from Mortal Kombat, let’s look more closely at what the degree offers.

Become a Ninja! (In theory, anyway.) 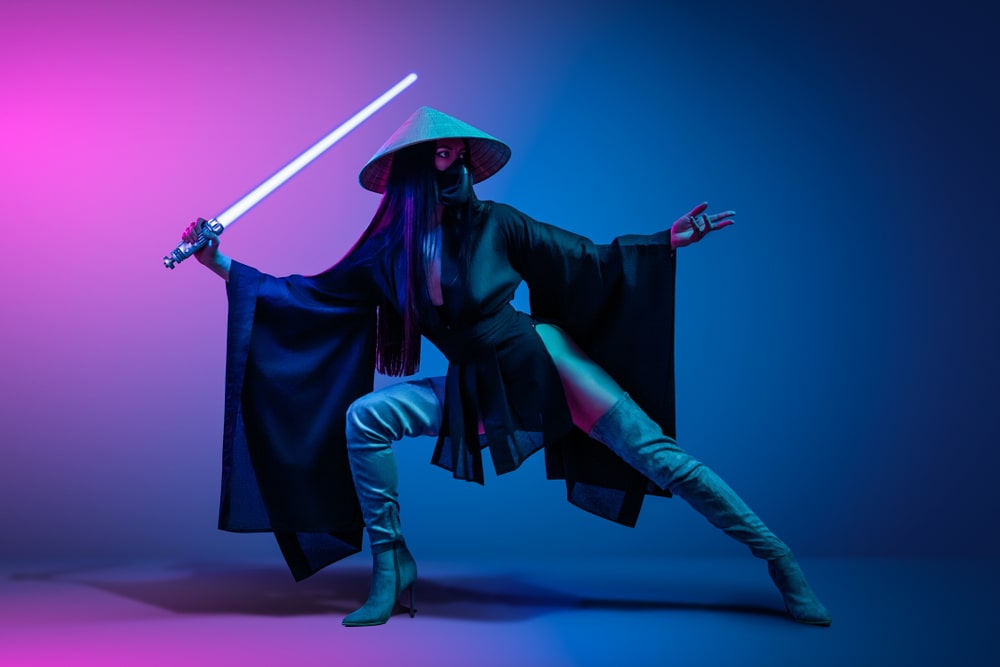 This course will explore the history, techniques, and traditions of the ninja warrior, but a disclaimer feels necessary that the program won’t teach how to become one. This is the most frequently asked question from interested overseas candidates. Expect a thorough study on ancient scrolls and espionage tactics which will hone your fighting skills and survival instincts that are synonymous with the lifestyle of a ninja. Of course, the course is not entirely theoretical, and you will apply some of what you have learned; such as traversing mountainous areas.

Home to ninja studies and research.

Established in 2017, the International Ninja Research Centre in the premises of Mie University is the first research center in the world devoted specifically to ninjas. It is the global authority on all things ninja and is particularly important to the revival of related traditions in the Iga region.

So do students get to swing swords? 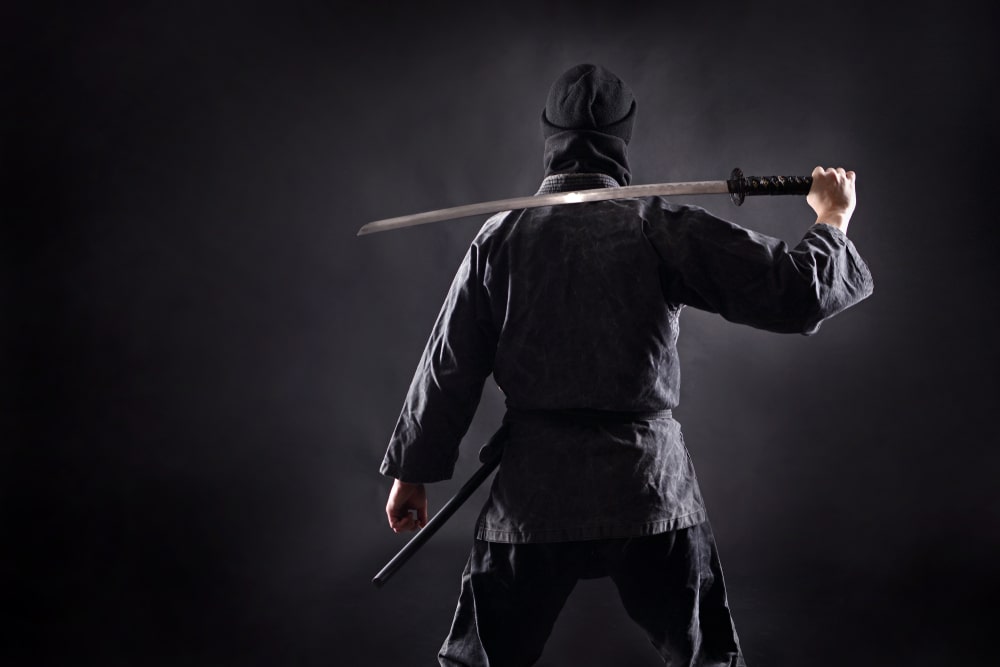 Ninjas were skilled with swords, but often had special blades which cut through walls instead of flesh. At the center, more important than swinging, students are taught the importance of not rushing headlong into battle. Secrecy and camouflage are essentials of a ninja, and combat is avoided at all costs. Instead, the center focuses on teaching distraction techniques.

One of the distraction techniques used by ninjas was the use of fire- which they were particularly good at. This is why the International Ninja Research Centre has its own fire laboratory. The course covers ninja chemistry, which involves creating small explosives or other flammable weapons. For example, one of the lessons includes the crafting of flaming arrowheads, which are then shot at a target.

Even if you cannot become a full-fledged ninja, this is a fantastic degree for sure and the teachings can definitely be applied in practical life. If this course is not for you, you can always celebrate the ninja lifestyle on International Ninja Day.