With National Daughters Day approaching on September 25, we thought we’d dig a little deeper into what makes daughters so freakin’ awesome. Now this isn’t just a fanciful list of half-baked ideas, this is coming from science, and science is pretty much the boss of the world nowadays.  So, if you’re a daughter with a brother and are looking for ways to get one up on him, this right here is a bag full of ammunition that you should store up and use when the need presents itself. Without further ado, here are some scientific reasons why daughters are the best.

They’re more likely to help their aging parents out financially

Daughters are so good that you should have not one, but two of them. The British parenting website Bounty did some research that suggested that having two girls was the best combination and made for the happiest parents. It’s because they get along like an absolute dream and makes your life much easier. 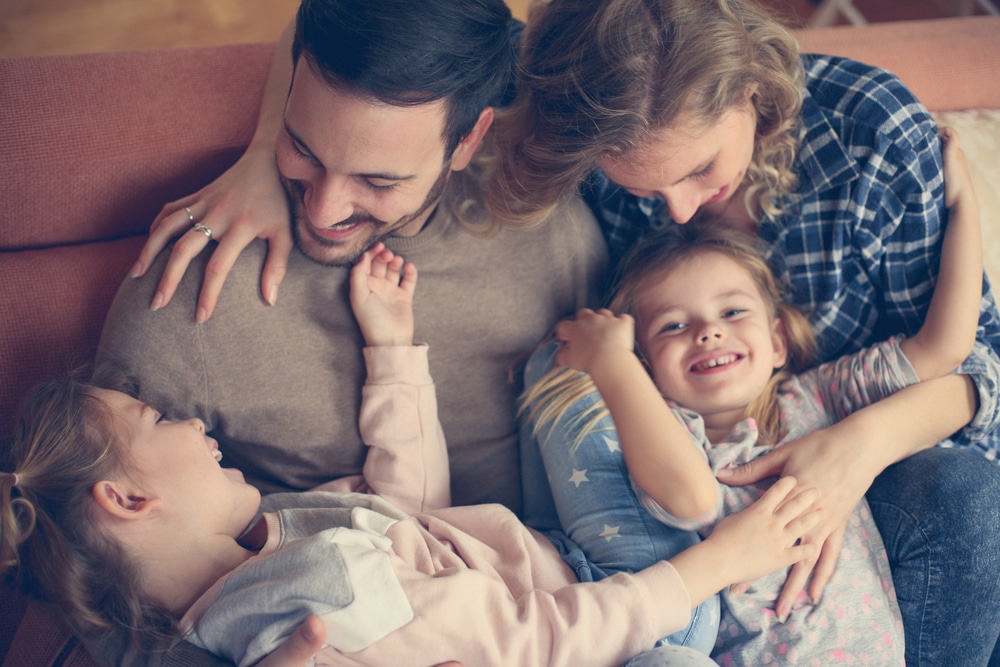 Daughters are so awesome that they actually give their father’s a longer life! You can’t ask for much more than that. The study, published by the National Center for Biotechnology Information, found that for each daughter a father has, he tends to live a year longer. The same can’t be said for sons, who have no impact on their father’s lifespan.

Who doesn’t want a more generous world? Well, we’d better hope that CEOs have more daughters. According to findings published in The Wall Street Journal, male CEOs tend to hand our more generous salaries to their employees if they have a daughter, and more specifically if their first child is a daughter.

So, to summarise, daughters are more likely to help out their aging parents, they make their parents happier, help dad live longer, and make men more generous. Yep, there is no denying out, daughter rock.