National Derrick Day is celebrated on February 13 every year. The purpose of this day is to honor those who bear the name Derrick and give them a day to feel unique. Given that it is most common in English-speaking areas, Derrick is a particularly intriguing male name. Derrick is crucial to understanding Germanic roots. We no longer utilize it in its original forms because it has assumed numerous variations.

Today, Derrick is used as a male given name in English-speaking, Dutch-speaking, and German-speaking nations, partly because it has Germanic roots and has undergone numerous changes due to being incorporated into various languages. The majority of the current English name variations date back to the first half of the 15th century. Derrick is the abbreviated version of ‘Diedrick’ in English names, which is said to have descended from the Germanic name ‘Theodoric.’ Theodoric is a name of Germanic and Low Franconian (contemporary Dutch) roots that means ‘leader’ or ‘a ruler of people.’

The name began showing in various spellings and variations in the 16th century. The name Derrick was most likely first used during this period. The most famous Derricks in history include Derek Bailey, a guitarist and musician from England, and Derek van der Kooy, a scientist, and researcher from the Netherlands.

Many names from these languages include a derivative of Theodoric or Diedrick to show the popularity of Dutch and Germanic names in Western naming traditions, despite the difference in languages. Diedrick or Derrick is a popular masculine name and can come in numerous varieties today. Some of the most commonly used ones, especially today, are Derek, Derrek, and Deric.

Gunston serves with the Irish Guards in World War I and is awarded the Military Cross.

Lonsdale is famous for his research into thiamine and his controversial theory that thiamine deficiency is widespread among Americans and predictive of anti-social behavior.

Morgan is a famous Jamaican musical artist who works with Desmond Dekker, Bob Marley, and Jimmy Cliff in the rhythm, blues, and ska genres, and he also performs rocksteady and skinhead reggae.

The world witnesses the work of one of the most prominent American artists.

Is Derrick a biblical name?

Derrick is a baby unisex name mainly popular in the Christian religion, and its origin is Germanic.

Is the name Derrick rare?

The name Derrick is quite rare. Although having many variations, it has only appeared a handful of times in the U.S.

What is the personality of the name Derrick?

Derrick is a name that evokes logical reasoning. You are possibly intelligent, intuitive, graceful, and even a psychic. Interest in spirituality and mysticism is a strong possibility in your quest for truth.

5 Interesting Facts About The Name Derrick

Why We Love National Derrick Day 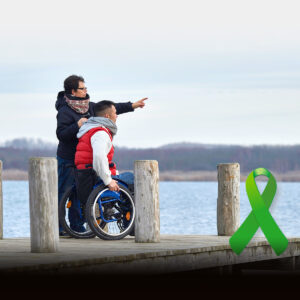 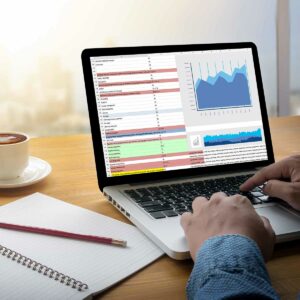 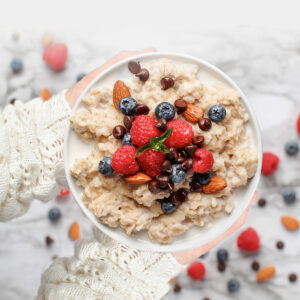