Jung Ho-seok, popularly known as J-Hope, was born on February 18, 1994, in the small city of Gwangju in South Korea. An acclaimed dancer and rapper of the K-pop sensation BTS, he is better known by his stage name J-Hope. He is a songwriter, rapper, and record producer under the label Big Hit Music. He also offers valuable input for production and songwriting in his group’s discography, which has bagged numerous awards over the years!

Jung Ho-seok, popularly known as J-Hope, is a renowned name in the global pop music arena and his story actually has humble origins. Before joining BTS, he lived with his parents and sister and took classes at the Gwangju Music Academy. He was also a member of Neuron — an underground dance team. J-Hope was well-known for his dancing skills, winning several prizes in local competitions for his dance performances. In 2008, he won a national dance competition, which further bolstered his career in the field.

Eventually, the artist gained interest in singing and auditioned to become a K-pop trainee. While still a trainee, J-Hope featured as a rapper in the 2012 song ‘Animal’ by Jo Kwon. His journey as a BTS member began on June 13, 2013, on “M! Countdown,” when the group performed on the track ‘No More Dream’ from their debut album “2 Cool 4 Skool.”

On March 1, 2018, J-Hope released ‘Hope World,’ which was his first solo mixtape. Additionally, he released a notable music video for the track ‘Daydream.’ Another music video was released on March 6 for the Airplane song. The success of this debut led J-Hope to rank third on the Emerging Artists chart. He also ranked 97 on the Artist 100 chart, repositioning himself at 91 in later weeks. On June 14, 2019, the artist collaborated with Zara Larsson on ‘A Brand New Day’ — a soundtrack for the mobile game “BTS World”. Thereafter, he collaborated with the American singer Becky G on the track ‘Chicken Noodle Soup.’ This track was released on September 27, 2019. For the 3-year anniversary of his mixtape on March 1, 2021, he released an extended version of the track ‘Blue Side (Outro).’

The artist becomes a part of BTS as its main dancer and rapper.

J-Hope, along with his fellow group members, go to the U.S., Mexico, Thailand, Australia, and Hong Kong on their first world tour.

South Korea President awards J-Hope the Order of Cultural Merit for the group’s effort to spread Korean culture globally, making him the youngest recipient ever.

J-Hope Goes to the United Nations

His group attends the United Nations General Assembly for the third time and delivers a speech about the digital community, climate change, and the power of the youth.

Why We Love JHope

Why did J-Hope almost quit BTS?

J-Hope almost quit the band to pursue a career in dance.

What does J-Hope always say?

His motto is that hard work is necessary to achieve desired results.

Although the group has a team of professional choreographers, members sometimes create the group’s dance routines. 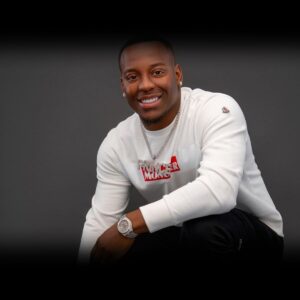 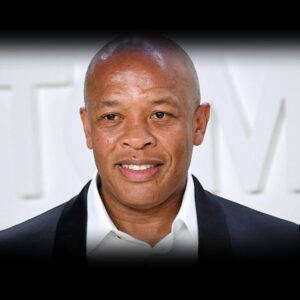 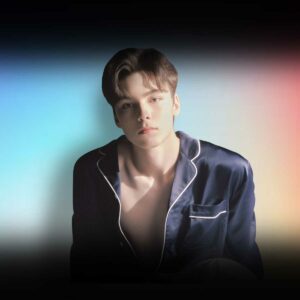 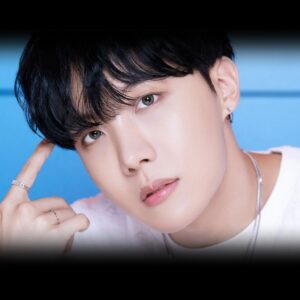 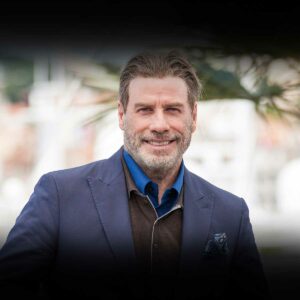 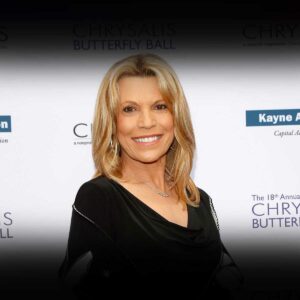 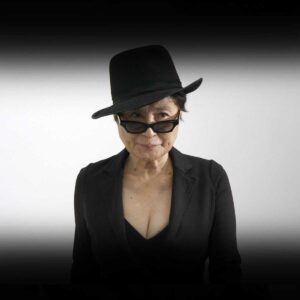