President Obama, it’s your birthday, August 4,  so come on down!  Barack Hussein Obama II became the first African-American President of the United States in November, 2008. Still respectfully referred to as  “Mr. President”, Obama  was born to an American mother and Kenyan father. When his father left the family, Mr. Obama was raised by his mother and  maternal grandparents.

Today, President Obama, a Harvard Law School graduate; is a highly-sought after speaker, role model and leader within the Democratic Party. On his birthday, we admire President Obama for his undying commitment to the American ideals of justice and humanity for all.

When is Barack Obama’s Birthday 2022?

Barack Obama’s birthday is on August 4. The 44th president of the United States of America is revered and celebrated by many Americans across the nation.

Barack Obama was the first African American president elected as the 44th president of the United States of America. His campaign’s slogan was “Yes we can” and “Change we can believe in,” securing him a second term over governor Mitt Romney. Obama’s presidency is marked with notable policy changes and milestones like the Iran Nuclear Deal, the Affordable Care Act or “Obamacare,” and the legalization of gay marriage by the Supreme Court.

Barack Hussein Obama Jr. was born to Barack Hussein Obama and Ann Dunham on August 4, 1961, in Honolulu, Hawaii. His father belonged to the Luo ethnicity and grew up in a small village in Kenya. At the age of 10, Obama attended an elite private school, Punahou School, where he first started to realize and understand the tensions and different perceptions regarding his mixed racial background. He graduated in 1983 from Columbia University in New York City with a degree in political science. In 1991, he graduated magna cum laude from Harvard Law School. During his time there, Obama became the first Black editor of the institution’s prestigious publication, “Harvard Law Review.”

While working at the Chicago law firm Sidley Austin LLP, Obama became acquainted with fellow Harvard Law School graduate Michelle LaVaughn Robinson. He went on to marry her on October 3, 1992, at the Trinity United Church of Christ. After working in the corporate sector for two years, Obama moved to Chicago where he started working as a community organizer for The Developing Communities Project, a church-based organization. He continued working with low-income residents and on public housing projects in the city’s majority-Black South Side.

In 1996, Obama’s political career officially took off when he won the Illinois State Senate election as a Democrat from the South Side neighborhood of Hyde Park. He was also re-elected in the years 1998 and 2002. On February 10, 2007, Obama announced his candidacy for president of the United States.

After a strenuous campaign against Hillary Clinton to claim the early Democratic nomination in June 2008, Barack Obama was sworn in as the first Black president of the United States on January 20, 2009. His inauguration was attended by 1.8 million people, setting a record. Chief Justice John Roberts Jr. swore Obama in with the same Bible that was used at President Abraham Lincoln’s inauguration. In 2012, Barack Obama was re-elected for a second term, beating Paul Ryan and Republican Mitt Romney.

Obama returns to the state of his birth, Hawaii, after spending four years with his mother in Indonesia.

It Must be Love

Obama is first sworn into the Illinois State Senate, where he serves for seven years.

Welcome to the Senate

Obama is sworn in as a U.S. Senator for the state of Illinois.

The Nobel Peace Prize is awarded to Barack Obama for his "extraordinary efforts to strengthen international diplomacy and cooperation between people."

BARACK OBAMA'S BIRTHDAY BY THE NUMBERS

4 – the date in August when it’s Barack Obama’s birthday.

2008 – the year when Barack Obama was declared as “TIME Magazine’s” ‘Person of the Year.”

44th – President of the United States of America.

2006 – the year Barack Obama won a Grammy award for his voice on the audiobook “Dreams From My Father.”

$21 – the price of the haircut Barack Obama gets regularly done from Hyde Park Hair Salon.

0 – the number of siblings of Barack Obama.

2 – the number of daughters of Barack Obama.

1.7 million – the number of retweets Barack Obama’s most famous tweet from 2017 received.

What business does Barack Obama own?

Where is Obama's presidential library?

The Barack Obama Presidential Center will be located in Jackson Park on the South Side of Chicago, near the University of Chicago campus.

What is the name of the Obama documentary?

“2016: Obama’s America” is an American political documentary produced by Dinesh D’Souza. The film was released in 2012.

When is Barack Obama's Birthday in 2021?

How old is Barack Obama?

What is Barack Obama famous for?

Barack Obama was the 44th President of the United States of America. In fact, he was the first African American to hold the post.

How will Barack Obama celebrate his 60th Birthday in 2021?

Barack Obama will celebrate his 60th birthday with family, friends, and former staff during an outdoor party over the weekend. Interesting to note he doesn’t want any gifts for his 60th Birthday – he will prefer donations to his philanthropic projects.

How to Celebrate Barack Obama’s Birthday 2021

Why we love Barack Obama's birthday 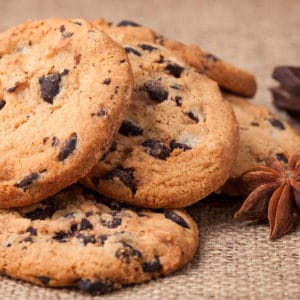 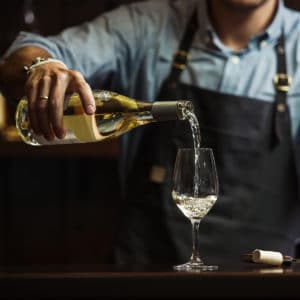 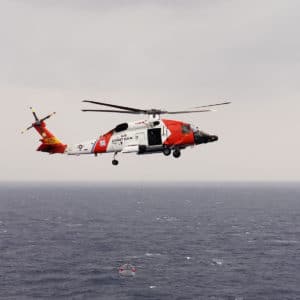